Asari Butter Clams (or Manila Clams in Soy Butter) is one of my favourite comfort foods ever. It’s simple, flavourful, and pairs well with sticky Japanese rice. It’s a match made in heaven for me.

So, I Googled a recipe, tweaked some ingredients, and the result was a surprisingly good dish. Didn’t add any sake (because we didn’t have any in the pantry), but the recipe still worked. I was really happy with how this dish came out—mainly because I was able to satisfy my craving—but also because it was extremely easy to prepare. 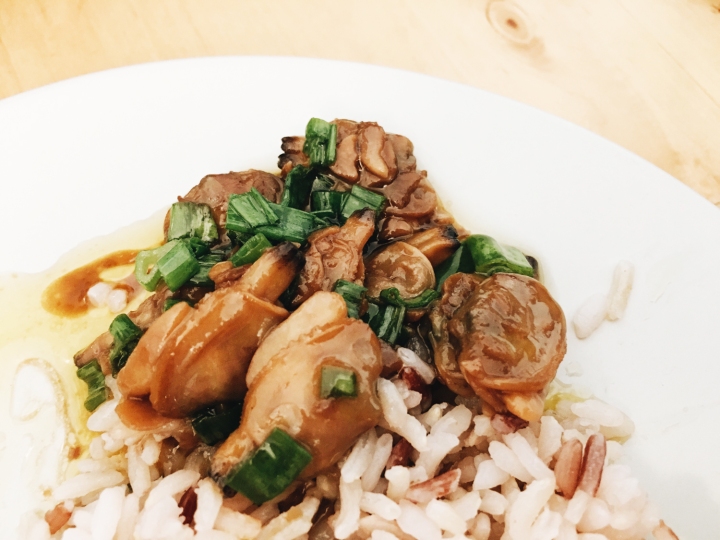